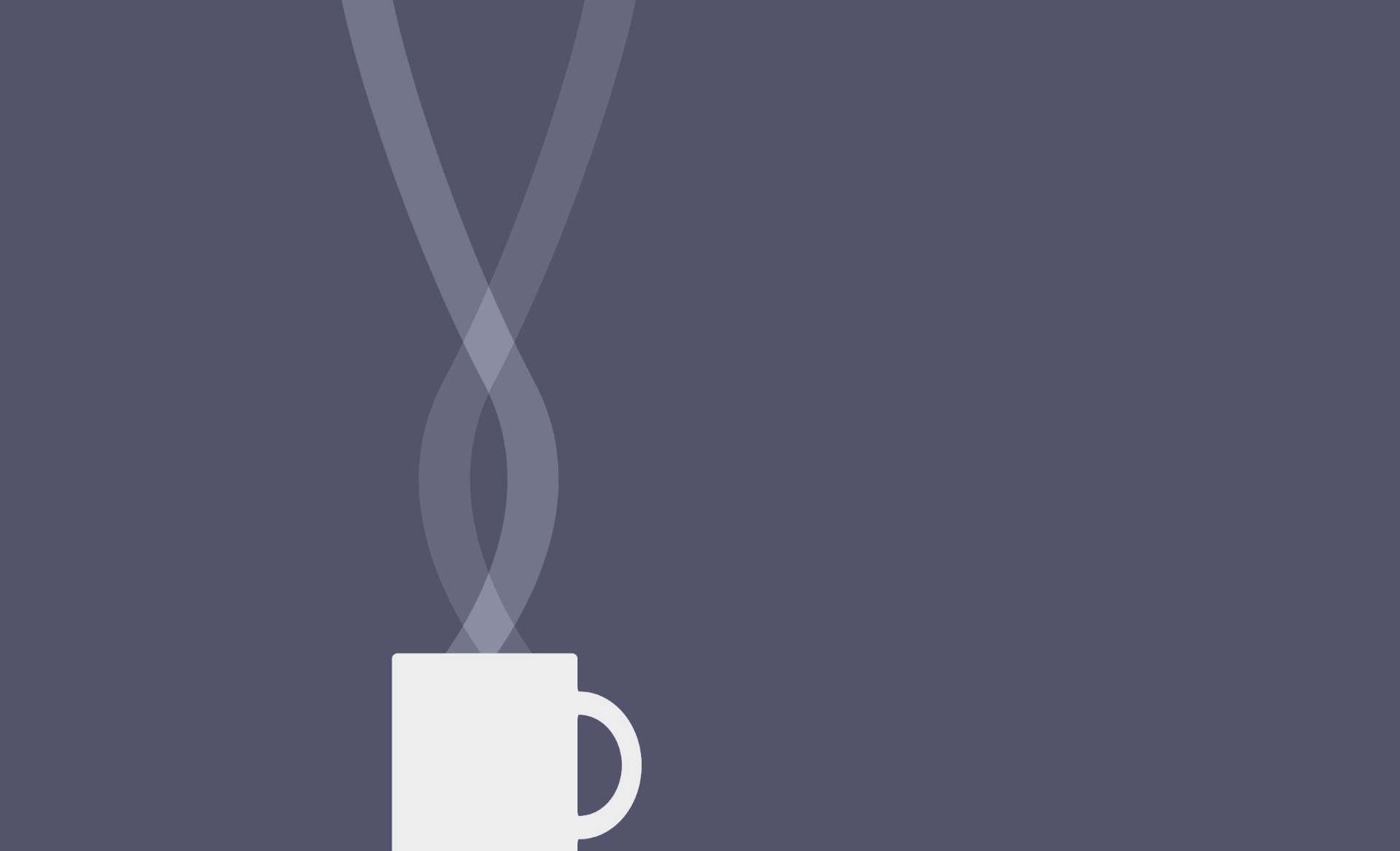 Technology, HelloWorld() and much++✌

Japan have started a strong project that expands the concept of Industry 4.0 to society, benefiting it through the use of Artificial Intelligence, Blockchain, Internet of Things and several other technologies.

The idea is to incorporate the technological innovations that we have followed during the fourth industrial revolution to create a new social and economic context, surpassing the information society and placing technology as a source for solving problems in several sectors that are considered the main pillars of this transformation: infrastructure, financial technology, health, logistics and Artificial Intelligence (AI).

Before we go on to the Society 5.0 topic, let’s talk about some related topics.

Digital Transformation it’s a very used and present term, used during the last years and, for sure, in the next ones too. It’s a process in which companies use technology to improve their performance, expand their reach and optimize results. This transformation generates a change of mindset throughout the company, both internally and externally, for customers. Digital transformation will dramatically alter many aspects of society, including private lives, public administration, industrial structure, and employment. Utilization of data and AI will open up many new possibilities. The important questions are what to use these technologies for, how to go to that direction and when to do it? The real true is: there are many methodologies, good practices, and specialized professionals that can take care about it and for sure this is important, but it’s so important too to keep in mind that is not a optional thing, due to there is no question like “should my business get digital?”, but actually “when is my business going to get digital?” and even more importante, “Am I prepared for it?”.
A good, recent and short example of a not optional digital transformation is the situation we are facing during the COVID-19 pandemic. It happened during a time where not all people and companies are comfortable to be working in distance, someones by trusting issues, another by leadership difficult, but just the prepared ones by technical infrastructure, organizational culture, and professional profile, were able to adapte the business model faster and much more softly then another ones. To be on track of the digital transformation, it’s not wait for it to get actions, but be prepared before it.

The concept comes from the proposal of the 5th Basic Science and Technology Plan, available with more details here in the official Japan Govern page. The expectation of that is to improve human capacities to interact with technologies, using them not only to develop the economy, but to promote well-being. Society 5.0 is the vision for the next stage in the evolution of human society, following its previous stages as a hunter-gatherer society (Society 1.0), agrarian society (Society 2.0), industrial society (Society 3.0), and information society (Society 4.0).

So far, the application of intelligent tools is mostly centered in factories, in favor of productivity and process efficiency. What is envisioned, however, is the repositioning of technologies created in favor of the entire community to improve the quality of life of the population and to place the human being as the main recipient of innovation and technological transformation.

Society 5.0 is an expansion of the concept of industry 4.0, where while it is geared towards digital transformation in manufacturing, 5.0 intends to be incorporated at all levels of society to face common challenges to the population, such as the crisis in systems health care during pandemic times.

The aim of the Society 5.0 is to centralize technology in social welfare, to better and usefully enjoy life. The methodology seeks to fulfill its goals based on three fundamental values:

To implement the Society 5.0 concept, several technologies in favor of well-being can be used and they,many times, complement each other.

Nícolas Estevan Padovani MartinsBI System Analyst, Computer Engineer & Developer
“Networking it’s not about how many connections you have, but the much you are really connected to them. - Let’s learn, let’s share.”